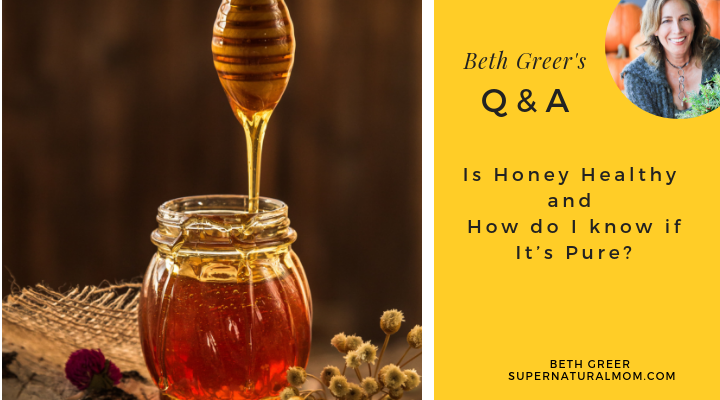 A few years ago, it was discovered that millions of pounds of adulterated honey was entering the US. Instead of honey being pure — a product made only from honey bees, much of the imported stuff had added sugar or corn syrup in it!

Food fraud is an issue for not only honey, but also for seafood (fake lobster), and olive oil (mixed with cheaper oils) to name just two. We want to trust that the products we buy are truthfully labeled. The best way to make an educated decision on the products you purchase is to look for independent third-party certification. The certification verifies that the product is what it claims to be and has met quality and country of origin standards.

One such certification comes from The True Source Honey initiative, a nonprofit organization, that began certifying honey in 2011. The label “True Source Certified,” can be found on about 30 percent of honey sold in North America. That means it’s certified pure and traceable. In September 2018, Honey Stinger, Droga Chocolates and Unilever’s Hellmann’s became the first packaged products to carry the “Made with True Source Honey” label.

Is it healthy? You bet! Honey has been shown to have at least 100 health benefits, from helping ease radiation and chemotherapy treatments, to reducing menopausal symptoms, to healing wounds, coughs and the gut.

So next time you want to sweeten your coffee or tea, instead of reaching for that pink or blue packet of artificial sweetener, try a spoonful of honey…it’s only 22 calories and contains vitamins, minerals and antioxidants.