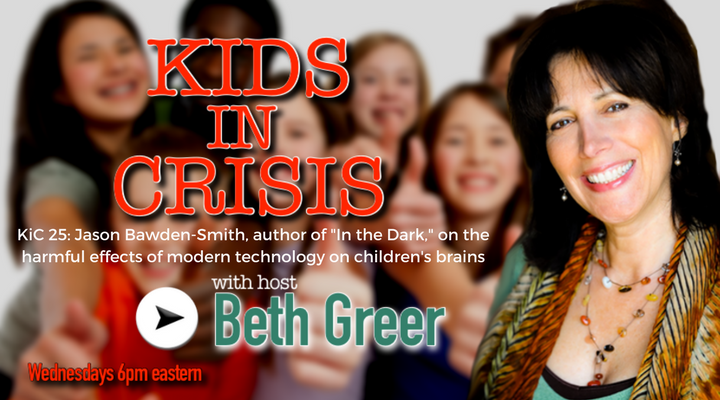 In this Kids in Crisis Show 24, host Beth Greer interviews Jeffrey Smith, leading spokesperson on the dangers of GMOs on children’s health. What if you discovered that by eliminating foods that are genetically modified and switched to eating all organic food, you could actually reverse things like ADHD, Autism, and allergies?

Listen on iTunes. (And while you’re at it, why not Subscribe to the show!)

Jeffrey Smith is an internationally-renowned expert and consultant to world leaders on the health dangers of GMOs (Genetically Modified Organisms). He is the founder of the Institute for Responsible Technology and The Campaign for Healthier Eating, a revolutionary movement to remove GMOs from the US food supply.

Smith is also the bestselling author of Seeds of Deception: Exposing Industry and Government Lies About the Safety of the Genetically Engineered Foods You’re Eating

and filmmaker of the award-winning documentary Genetic Roulette-The Gamble of Our Lives” which has been seen by millions world-wide.

Jeffrey is just finishing up his next film called Secret Ingredients. His co-director and co-producer, Amy Hart, also joined us on the show.

Amy is an award-winning filmmaker and photographer dedicated to shedding light on important global health issues since 2002.
She directed and produced an award-winning film on global water issues entitled Water First, and several award winning specials on Chronic Diseases.

In this interview, you will learn:

THANK YOU FOR LISTENING!

To get more Kids in Crisis content sent directly to your device as they become available, you can subscribe on iTunes!